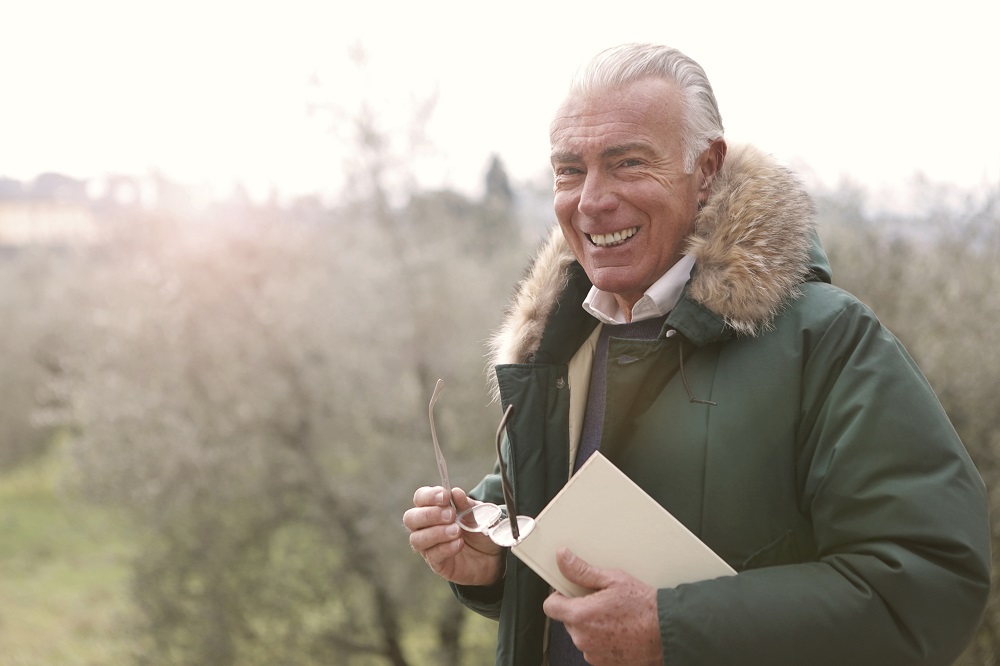 Dementia is a term used to describe severe changes in the brain that cause memory loss. These changes also make it difficult for people to perform basic daily activities. In most people, dementia causes changes in behavior and personality.

Most cases of dementia are caused by a disease and can’t be reversed. Alcohol and drug abuse can sometimes cause dementia. In those cases, it can be possible to reverse the damage in the brain. But according to the Cleveland Clinic, reversal happens in fewer than 20 percent of people with dementia.

Alzheimer’s disease is characterized by brain cell death. As the disease progresses, people experience confusion and mood changes. They also have trouble speaking and walking.

Older adults are more likely to develop Alzheimer’s. About 5 percent of cases of Alzheimer’s are early onset Alzheimer’s, occurring in people in their 40s or 50s.

The second most common type of dementia is vascular dementia. It’s caused by a lack of blood flow to the brain. Vascular dementia can happen as you age and can be related to atherosclerotic disease or stroke.

Symptoms of vascular dementia can appear slowly or suddenly, depending on what’s causing it. Confusion and disorientation are common early signs. Later on, people also have trouble completing tasks or concentrating for long periods of time.

Vascular dementia can cause vision problems and sometimes hallucinations as well

Dementia with Lewy bodies, also known as Lewy body dementia, is caused by protein deposits in nerve cells. This interrupts chemical messages in the brain and causes memory loss and disorientation.

People with this type of dementia also experience visual hallucinations and have trouble falling asleep at night or fall asleep unexpectedly during the day. They also might faint or become lost or disoriented.

Dementia with Lewy bodies shares many symptoms with Parkinson and Alzheimer diseases. For example, many people develop trembling in their hands, have trouble walking, and feel weak.

Many people with advanced Parkinson’s disease will develop dementia. Early signs of this type of dementia are problems with reasoning and judgment. For example, a person with Parkinson’s disease dementia might have trouble understanding visual information or remembering how to do simple daily tasks. They may even have confusing or frightening hallucinations.

This type of dementia can also cause a person to be irritable. Many people become depressed or paranoid as the disease progresses. Others have trouble speaking and might forget words or get lost during a conversation.

Learn how to recognize early symptoms of Parkinson disease »

Frontotemporal dementia is a name used to describe several types of dementia, all with one thing in common: They affect the front and side parts of the brain, which are the areas that control language and behavior. It’s also known as Pick’s disease.

Frontotemporal dementia affects people as young as 45 years old. Although scientists don’t know what causes it, it does run in families and people with it have mutations in certain genes, according to the Alzheimer’s Society.

This dementia causes loss of inhibitions and motivation, as well as compulsive behavior. It also causes people to have problems with speech, including forgetting the meaning of common words.

Creutzfeldt-Jakob disease (CJD) is one of the rarest forms of dementia. Only 1 in 1 million people are diagnosed with it every year, according to the Alzheimer’s Association. CJD progresses very quickly, and people often die within a year of diagnosis.

Symptoms of CJD are similar to other forms of dementia. Some people experience agitation, while others suffer from depression. Confusion and loss of memory are also common. CJD affects the body as well, causing twitching and muscle stiffness.

The two conditions are linked and are usually grouped together as one condition, known as Wernicke-Korsakoff syndrome. It’s technically not a form of dementia. However, symptoms are similar to dementia, and it’s often classified with dementia.

Wernicke-Korsakoff syndrome can be a result of malnutrition or chronic infections. However, the most common cause for this vitamin deficiency is alcoholism.

Sometimes people with Wernicke-Korsakoff syndrome make up information to fill in the gaps in their memories without realizing what they’re doing.

Mixed dementia refers to a situation where a person has more than one type of dementia. Mixed dementia is very common, and the most common combination is vascular dementia and Alzheimer’s. According to the Jersey Alzheimer’s Association, up to 45 percent of people with dementia have mixed dementia but don’t know it.

Mixed dementia can cause different symptoms in different people. Some people experience memory loss and disorientation first, while others have behavior and mood changes. Most people with mixed dementia will have difficulty speaking and walking as the disease progresses.

Normal pressure hydrocephalus (NPH) is a condition that causes a person to build up excess fluid in the brain’s ventricles. The ventricles are fluid-filled spaces designed to cushion a person’s brain and spinal cord. They rely on just the right amount of fluid to work properly. When the fluid builds up excessively, it places extra pressure on the brain. This can cause damage that leads to dementia symptoms. According to Johns Hopkins Medicine, an estimated 5 percent of dementia cases are due to NPH.

Some of the potential causes of NPH include:

However, sometimes doctors don’t know the cause of NPH. Symptoms include:

Seeking treatment as early as possible can help a doctor intervene before additional brain damage occurs. Normal pressure hydrocephalus is one of the types of dementia that can sometimes be cured with surgery.

Huntington’s disease is a genetic condition that causes dementia. Two types exist: juvenile and adult onset. The juvenile form is rarer and causes symptoms in childhood or adolescence. The adult form typically first causes symptoms in a person when they’re in their 30s or 40s. The condition causes a premature breakdown of the brain’s nerve cells, which can lead to dementia as well as impaired movement.

Symptoms associated with Huntington’s disease include impaired movements, such as jerking, difficulty walking, and trouble swallowing. Dementia symptoms include:

Other causes of dementia

Many diseases can cause dementia in the later stages. For example, people with multiple sclerosis can develop dementia. It’s also possible for those with HIV to develop cognitive impairment and dementia, especially if they’re not taking antiviral medications.

Information cited from “Changes in the Brain: 10 Types of Dementia.” Healthline, 5 Jan. 2017, https://www.healthline.com/health/types-dementia.