Op-Ed: Honoring those who have sacrificed all 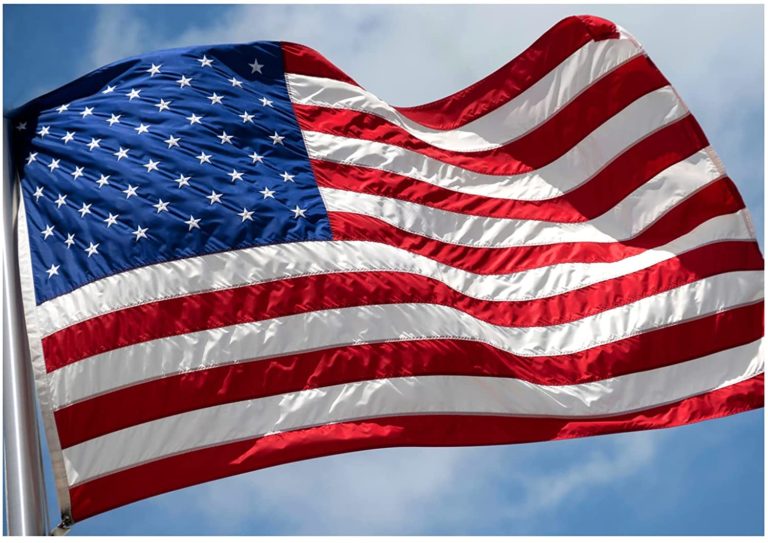 As Memorial Day approaches, we take the time to acknowledge and remember the heroic men and women who have sacrificed everything to defend liberty and freedom on bloody battlefields across our world. Our commonwealth has an incredible legacy of service, with Kentuckians serving on the front lines in every major war since the American Revolution.

Memorial Day offers many ways to honor the fallen. However, our gratitude must extend beyond this day and lead us to find ways to honor not only those who have died, but those who serve today. As chair of the House Committee on Veterans, Military Affairs, and Public Protection, I have the privilege of working with my colleagues in the House and Senate to pass legislation that benefits our active duty and retired military. After all, there is no better way to honor those who have sacrificed all than to serve those who are defending us today.

In this session, lawmakers passed two bills aimed at simplifying the occupational licensing process for military spouses. HB 91 expands the categories of military spouses included in receiving a waiver for professional licensing dues for both the initial license and renewal licensing in order to help transition to Kentucky. HB 213 allows the state to participate in an interstate compact that streamlines the process for occupational therapists licensed in other states to practice in Kentucky if their spouse is active duty military personnel stationed here. These bills build on the work we’ve done to allow for reciprocal licensure for military spouses. Service members and their families are asked to move from state to state, and that transition period can be a difficult one. Military families must find schools for their children, jobs for spouses, and often housing. They also have to tackle the mundane but important things that define the quality of life – tasks like joining a gym, signing up for utilities, opening bank accounts, and making changes to insurance. Easing this process is a priority.

In addition, we addressed the needs of those injured in the line of duty. With the adoption of HB 345, state employees who are injured in active or inactive duty training for the Kentucky National Guard or any reserving service of our Armed Services will be eligible for a paid leave of absence of up to six months. Without a doubt, this is the least we can do, and I am hopeful it motivates private employers to take similar steps.

In addition, we endorsed the use of hyperbaric oxygen therapy treatments by the Veterans Administration (HCR 40). Studies have shown these treatments can repair the brain tissue, which would significantly improve the quality of life for many of the 13,000 Kentucky veterans suffering from brain injuries and disorders.

We also approved HB 636, legislation I had the privilege of sponsoring, which broadens the scope of the Military Family Assistance Trust Fund (MFAST) to include Kentucky National Guard members serving stateside. This is a common-sense measure that allows those serving stateside the same assistance as those who serve abroad. It is a small but incredibly meaningful step in the right direction.

We also remain committed to maintaining our state’s nursing homes and veteran’s cemeteries. One of the biggest projects we have funded has been the Bowling Green Veterans Nursing Home. This year’s budget includes more than $1 million for the first year’s operation of the 60-plus-bed skilled nursing facility. The new home is the fifth state-run veterans’ nursing home, joining locations in Hazard, Wilmore, Hanson, and Radcliff.

Funding is also available for a program that assists veterans suffering from brain trauma and homelessness, as well as for veterans’ service organizations.

I am humbled by those who gave all to forge this great nation and will honor them not only on Memorial Day but every day thereafter.

Cited by THE LANE REPORT: Kentucky’s Only Statewide Business Magazine