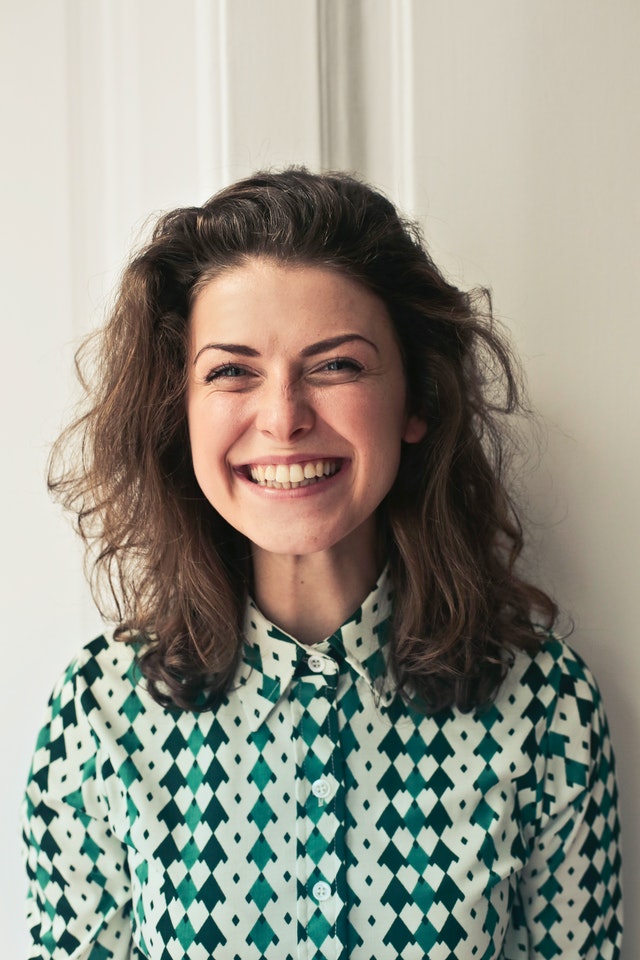 LONG Covid has meant that thousands of individuals are still suffering from COVID-19 symptoms, long after initially being infected. Specifically, as of February 2022, the Office for National Statistics (ONS) estimated that around 1.3 million people living in private households in the UK were experiencing self-reported long Covid. However, new research by Tim Robbins et al has found that a new technique, known as hyperbaric oxygen therapy (HBOT), could lead to significant improvement in long Covid symptoms.

Hyperbaric oxygen therapy is a technique whereby individuals are given pure oxygen under increased atmospheric pressure within a hyperbaric chamber. Breathing in oxygen under this pressure means that more oxygen is absorbed into the plasma compared to normal pressure levels. This helps to facilitate transportation around the body and helps to stimulate cell growth and repair damage to cells and organs. The report, published in Clinical Medicine, conducted an early evaluation of the technique and its effect on long Covid, naming it a “promising intervention”.

The study monitored 10 patients who received 10 sessions of HBOT over 12 days. Each one of these treatments lasted for 105 minutes, consisting of three 30-minute exposures of 100 percent oxygen at 2.4 atmospheres. Individuals then had five-minute air breaks.

On both day one and day 10, patients were asked to complete fatigue and cognitive scoring assessments in order to measure any improvement.

These results led authors to conclude that long Covid related fatigue can be debilitating, but there may be potential benefits of HBOT following 10 sessions.

One of the places delivering HBOT is HybO2 House in Winchester, who provided Express.co.uk with the following comments concerning the therapy: “The benefits of hyperbaric oxygen therapy for the treatment of long Covid are rapidly becoming apparent.

“Many long Covid sufferers seek an alternative method to diminish the debilitating symptoms of fatigue, headaches and pain.

“Many clinical trials are currently taking place around the world however the HybO2 House clinic has already seen a significant increase in clients suffering from long Covid who are looking to try HBOT to hasten recovery following encouraging results from pilot tests.

“Hyperbaric oxygen therapy enables the delivery of high levels of oxygen to all tissues in the body. This stimulates cell growth and helps repair any damage to cells and organs that may have been caused by Covid-19.”

Explaining more about the success of the therapy, HybO2 House said that Olympic boxer Ben Whittaker recently credited HBOT for “giving him his fight back” after feeling the effects of long Covid.

Although every individual is different, the main symptoms of long Covid that have been reported include:

In addition, research published in June 2021 by Imperial College London, based on half a million people in England, found two main categories of ongoing symptoms.

The first, a smaller group of people with respiratory symptoms, such as a cough or breathlessness (this group was more likely to have had severe Covid illness initially), and the second, a larger group with a cluster of more general symptoms, particularly tiredness and fatigue.

In addition to therapies such as HybO2, recent findings found that two patients who have taken a medication developed by Pfizer, known as antiviral Paxlovid, have been said to have recovered and “found relief”.

One of these two patients was a researcher who tested the drug on herself, was able to provide “intriguing evidence for clinical trials to help those suffering from the debilitating condition”.

Clinic manager Katie Foulds of HybO2 House added: “We are striving to push the boundaries of HBOT’s capabilities not only for clinical use, but also for the health and wellness market too.”

Johns Hopkins Medicine explains that HBOT is not a new therapy, but in the past has been used to treat sick scuba divers and people suffering from carbon monoxide poisoning. It has also been approved for more than a dozen conditions ranging from burns to bone disease.

However, the medical website also issues a warning. It explains that HBOT is not for everyone and should not be used by people who have had recent ear surgery or ear trauma, or certain types of lung disease.

In addition, the most common complication after HBOT is trauma to the middle ear. In some rare, severe cases, individuals can suffer from oxygen poisoning, which can lead to seizures, fluid in the lungs, lung failure, or other problems. Due to these possible side effects, individuals should be appropriately advised before deciding whether to try HBOT.