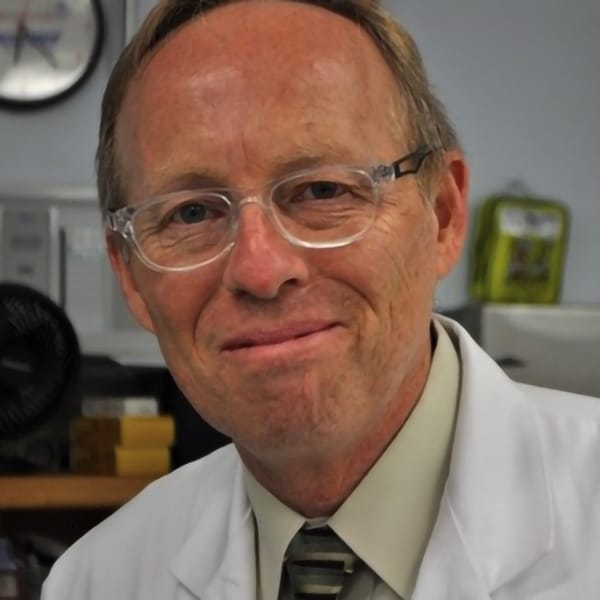 In the past two years a disturbing trend has become a standard of care in the off-label use of HBOT for chronic pediatric brain injury, the use of 1.75 ATA oxygen. Unfortunately, this is merely the latest re-emergence of the age old illusion and nemesis of HBOT in chronic brain injury: if lower pressure is effective, surely higher pressure is more effective. This is the cruel self-defeating trap/paradox of HBOT in chronic brain injury, the misguided thinking that has plagued hyperbaric physicians since the 1960’s, and the primary reason for the lack of progress of HBOT in brain injury until the recent adoption of 1.5 ATA. It also explains why patients with chronic stroke, traumatic brain injury, and other neurological conditions who have been treated with HBOT at or above 2.0 ATA for wound care in the past 40 years don’t experience simultaneous regression or improvement of their neurological symptomatology. The fact is, in the modern era of HBOT attempts to treat chronic brain injury with HBOT have repeatedly failed due to physicians’ inability to accept the fact that injured brain is exquisitely responsive to HBOT at pressures around 1.5 ATA. Whenever doctors have been able to resist the allure of higher pressure and the siren call of “MORE IS BETTER”, treatment has succeeded. Multiple sclerosis is the best example. History repeats itself. We are now making the same tragic mistake.

The key to the misperception of MORE IS BETTER is rooted in the failure to realize that HBOT is a drug. Like all drugs, oxygen at pressure has a therapeutic window; too low a dose is ineffective and too high a dose is both ineffective and toxic. In addition, too frequent, too long at depth, and too many treatments in a row are also toxic. For example, the well-known cardiac drug digoxin is ineffective at low dose, powerfully effective at the right dose, and lethal at just a smidgen higher dose. The anti-coagulant (blood thinner) Coumadin is the same, as are all inhalational anesthetics which can and will kill people at doses barely above the therapeutic dose. HBOT is no different.

Historically, the only well-tested dose of HBOT in cerebral palsy has been 1.5 ATA/60 minutes. This was the pressure used by Machado on his 230 children in Brazil from 1983-1989 and the pressure I first used on a CP child in 1992 and every child and adult with every neuropathology since then. The first six of these children were treated for 90 minutes in an attempt to duplicate the HBOT chronic wound protocols until I discovered this was toxic in five adults with stroke, traumatic brain injury, and chronic carbon monoxide poisoning. Since then the treatments have uniformly been 60 minutes. Dr. Neubauer, the grandfather of HBOT in neurology in the United States and my mentor, treated his first CP child in 1995 at 1.5 ATA and persisted with this pressure. He pioneered the use of 1.5 ATA in acute and chronic brain injury in America since 1978 when he reported the first cases of multiple sclerosis. Unfortunately, the first CP child treated in Southern England in 1995 was at 1.75 ATA of 95% oxygen or 1.66 ATA pure oxygen equivalent. This was the same depth/time profile for the Montgomery/McGill Pilot Trial. But what happened on the way to the multicenter McGill Trial? The pressure was kept at 1.75 ATA, but the oxygen mix was increased to 100%, a depth/time profile heretofor never tested in CP children and close to the 2.0 ATA where very little neurological improvement has been documented in chronic brain injury. Their simultaneous use of 1.3 ATA air (.27 ATA or 27% oxygen) for the control group, combined to give the now widely known confusing result. This is disastrous because it doesn’t confirm or refute the previous reports of HBOT in CP due to its failure to duplicate the protocols used at 1.5 ATA. I will elaborate on this subject at a future date.

In addition to the depth/time deviations from historical HBOT treatment of CP hyperbaric centers are treating children 2 times/day, 7 days/wk. for extended numbers of treatments. Again, MORE IS BETTER. Wrong, MORE IS NOT BETTER. Besides toxicity there is metabolic fatigue that occurs reproducibly. The only patients treated 2x/day, 7d/wk. in the history of HBOT are patients with life-threatening illnesses who will die without the HBOT. Similarly, large chunks of treatments beyond 80 treatments are toxic as I and others have demonstrated. These brain injured children are frail and cannot tolerate the treatment regimens that are proliferating. The number of calls are mounting from distressed parents whose children have deteriorated or developed complications as the historical treatment precepts enumerated above have been ignored.

The profession and practice of medicine have become their own worst enemy. Supposedly devoted to the relief of pain and suffering, the development of new treatment modalities, and the advancement of knowledge they have been corrupted by money and inhibited by the narrow minded/blinded reliance on the flawed scientific method, the ugly human nature and egos of dysfunctional doctors in policy making positions, and health care providers who violate the public trust. In the case of HBOT for CP this seemingly malevolent witch’s brew has forced patients and their families to seek what is normally a safe medical treatment from well-intentioned inadequately trained individuals under sub-optimal conditions. (See my article in the second issue of HBO Medicine Today, “Hyperbaric Medicine Officially Enters the Prohibition Era”). This constitutes an inexcusable disgrace to the medical societies and medical profession. Let’s face it, we can easily obtain an abortion from a physician, but we are not allowed to obtain a treatment for severely brain injured children. While I empathize with these patients and their families and fully support their efforts those who deliver a medical treatment carry the burden to do so responsibly. If not, all will suffer and this entire movement will come crashing down as complications and bad outcomes multiply and healthcare authorities intervene.

Like the parched hyperthermic desert traveler who spies an oasis on the horizon or the nitrogen narcotized diver 200 feet underwater who sees a mermaid luring him deeper, the aphorism that MORE IS BETTER is just an illusion. Return to 1.5 ATA/60 minutes and stay there. Reserve 1.75 ATA for treatment failures. Above all, keep safety first and the dollar last. Remember the first rule of medicine, primum non nocere, or “do no harm” and delight in the fact that all of us are participating in one of the greatest grassroots movements in the history of medicine and mankind at a turning point in the explosion of worldwide computer assisted dissemination of information. Enjoy the ride.